Below is a generator for some small dungeons which can be used to construct abandoned mines as well as cavern complexes. These will result in less treasure than most dungeons but can be the source of troglodytes which may spread out from their awful homes to menace the country side. These dungeons are created procedurally and can be rolled for as the party enters them. For the Caverns, you fill the cavern table with monsters, and then roll for room contents. 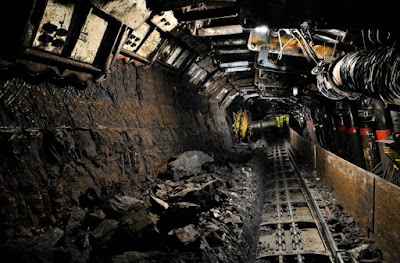 
Tunnels extending out from central hub room from which the mine complex is entered. 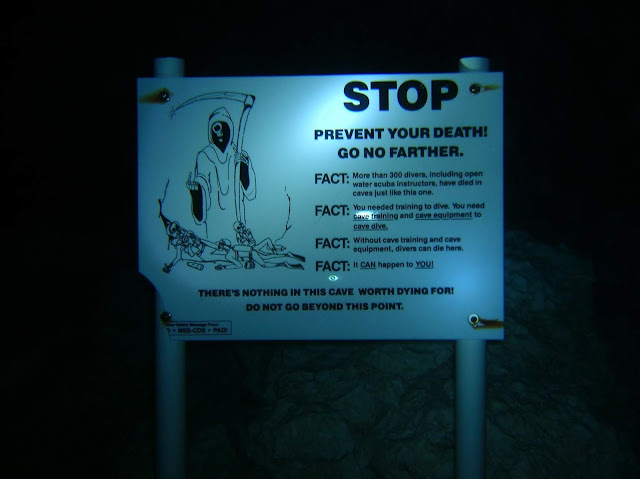 Rooms: 2d6+Number of Tunnels Above

*To construct a Larger Cavern, simply fill the mineshaft columns above with cavern room contents

Sentient Creepy Crawlies:
Each Lesser and Greater Inhabitant has a 1 in 6 chance of being sentient and being able to speak.

Cave-dwelling men dressed in creepy crawly skin:
Each Lesser Inhabitant has a 1 in 6 chance of a man dressed in leather/chitin (Stats as bandit + modifications of inhabitant) One Cavern room has secret entrance to small hamlet at bottom of cave.

Troglodytes:
Each Lesser Inhabitant has a 1 in 6 chance of being a demi-human race (Stats as lesser inhabitant with Double HD) One Cavern room has secret entrance to small village at bottom of cave.

Procedural generation of mines and caverns beneath. Alot of inspiration was taken from the film The Descent and a mechanical incentive of "we have to go lower to escape" was emphasized. For this reason a treasure listed within the caverns is an exit from the dungeon which has a slightly greater than 12% chance of appearing within a room. With an average of 7 rooms within a cavern (not counting the additional rooms from the tunnel) this means that there is a 64% chance of the average caverns below having at least one exit out of the mines. There is a 9% chance of a mine shaft being collapsable which has a 2 in 6 chance (trap chance) of triggering per party member who travels through it. Assuming a party of 4 PC's and 2 hirelings there's a 91% chance of that party triggering a collapse of stone behind them which means they would have to either go deeper into the mine to search for a way out. Further each room has a 9% chance of being trapped to collapse downwards into the caverns. Assuming the previous party there is a 91% chance that one of them collapses downwards into the caverns and as there is a 64% chance of the caverns having a secondary exit there is only a 34% chance a party would have to travel upwards to exit the mines. The mines contents were weight towards being filled with traps rather than monsters and the caverns below infact are the opposite and have no traps. This was to create two states of the complex with the abandoned mines being desolate and the caverns teeming with life but both would still pose a threat to those who would explore.

The mines and caverns are further filled with treasure which is weighted to be produced as within the walls of the mine instead of on the floor. The intent here is to create reasons to return to the dungeon at a later date with hirelings and pickaxes to excavate it. The different value of gems and ores within a dungeon are randomized so that multiple dungeons could be created differently. Thus a referee could create a mine for iron or gold and have their contents feel different for the players. The creatures within the caverns (without modifications to make them more fantastic) are constructed to have a variety of different inhabitants which would change per cavern complex. This would allow multiple cavern complex to feel different from one another lest each cavern complex encountered would have the same trogodyte denizens. Lastly the stats of the denizens are arranged in such a way that the fantastic elements could be easily consturcted. For instance the cave folk who wear the chitin of trilobytes would be better armored and the demihuman centipede folk would be easily made rather than intricately written out.

I have run three sessions of exploring such abandoned mine sites. The only significant change from the initial draft was to reduce the amount of lethal blackdamp found in dungeons to facilitate movement downwards into the caves below. The players reactions to the valuable nodes of gem and ores as well as the fossils embedded in the walls of the dungeon was to fomulate plans to return and excavate them later instead of recovering them during the first dungeon expedition. The abandoned mines greatly reward cautious exploration and preperation beforehand as the danger of avoidable traps is much greater than that of monsters.